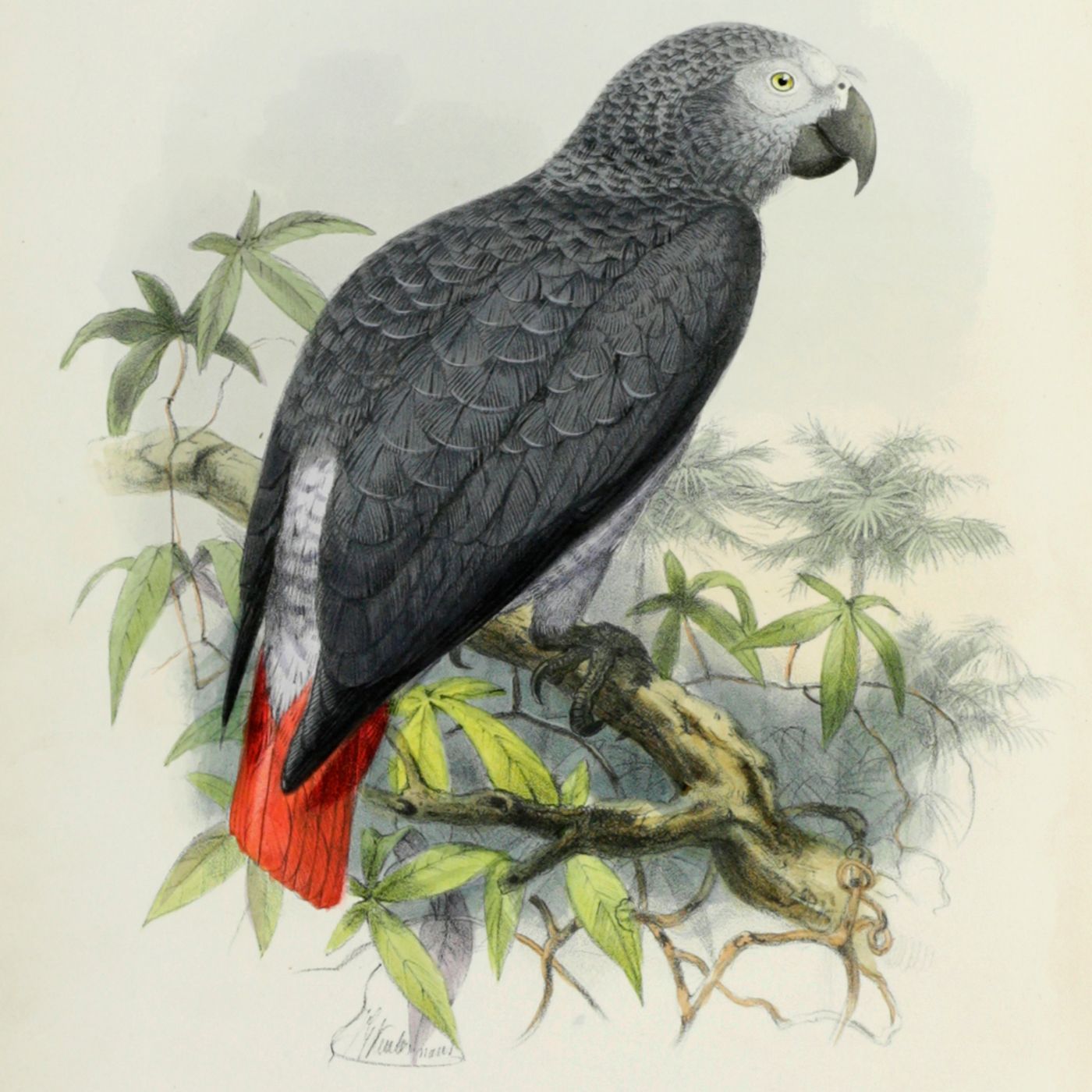 One of a limited edition of about 40 copies. In this work, the Anglo-Dutch natural history painter John Gerrard Keulemans (1842-1912) showed himself to be a passionate and experienced bird lover. He not only painted birds, he knewthem. The text includes remarks on how to feed them, how to prevent them from illness, and where and how these birds live in the wild, what sounds they make, and so on. Jackson notes that in this work, Keulemans used auto-lithographs, i.e. a lithographic technique by which the artist draws or traces with a brush and pen directly on a stone or plate (dictionary.com). Nissen records only 82 text pages, Muller & Swann just 42 pp. They noted that Part IV, especially, is rare, and that no title page was issued; Sitwell adds nothing to this. No other major reference books mention it at all. OCLC reports only seven copies in libraries (four in the U.K.; the other three in Ireland, Canada, and Switzerland), there are fewer than ten auction records since WW II. Inscribed by a former owner on the first plate verso (not shining through). A few finger-marks and insignificant smudges, otherwise an elegantly bound, clean copy - this in contrast to the few other copies we have seen, which were all more or less foxed. Jackson, Bird Illustrators, p. 91; Keulemans & Coldewey (1982) Feathers to Brush. The Victorian Bird Artist John Gerrard Keulemans 1842-1912, p. 62; Mullens & Swann, A Bibliography of British Ornithology, p. 327; Nissen IVB, 492; Sitwell, Fine Bird Books, 84. Neither in Anker, nor in Zimmer (not present in the ornithological libraries they described).

Perhaps the rarest of all bird books illustrated by Keulemans