The botanical magnum opus of Michel Etienne Descourtilz (1775-1835), who was a medical doctor and botanist from France. He travelled widely in the Caribbean and northern South America. In his Voyage d'un naturaliste et ses observations faites sur les trois règnes de la nature (1809), he collected many of his observations made in Cuba, Haiti, and Santo Domingo where he observed a slave uprising, was shortly imprisoned and subsequently joined Toussaint Louverture's army as a doctor. In his Flore pittoresque he accurately described many new and rare plants and added important notes on their chemistry and medical properties. The illustrator, Jean-Théodore Descourtilz, was one of the eight sons of Michel Etienne. He not only supplied the illustrations to the Flore pittoresque, but also illustrated his own works on natural history - for instance, his Oiseaux brillans de Brésil(1834). All volumes with the small, inoffensive stamp of E. A. Del Camino on title pages, otherwise clean and bright, the colouring vivid. Some plates are a bit undulating. Volume 1 is from the second (1833) printing; volume 2 is not dated and may be either the first or second printing (identical to the first). Most sets offered are mixed. Old, private owner's stamp on titles. A few spots, a few plates with some offsetting, but generally clean. A very good, complete set. Dunthorne, 90; Great Flower Books, p. 89; Nissen BBI, 471; Sabin, 19693; Stafleu and Cowan, 1391. 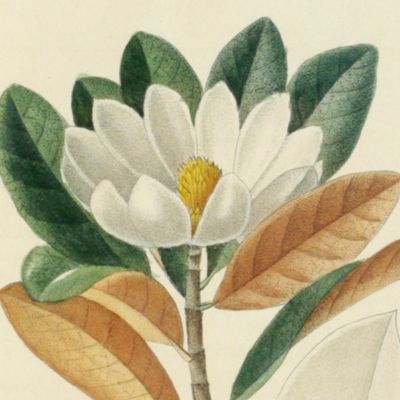