A very neat and interesting manuscript by the British mammalogist and palaeontologist Donald Gordon MacInnes who participated in Louis Leakey's famous 1932 and 1935 expeditions in search of fossil hominids. It contains five parts, as follows; Part I: Some Miocene Proboscidea from East Africa; Part II: Some post-Miocene Proboscidea from East Africa; Part III: Rhinocerotidae; Part IV: Some Miocene Anthracotheriidae from East Africa. Part V: Preliminary notes on the remainder of the collection. This includes original photos of fossil bones of the possible hominid precursor Proconsul. Several of these manuscripts, which contain descriptions of new species, were published, but their illustrations were always much smaller. The rear contains a copy of a published paper: A new genus of fossil deer from the Miocene of Africa, being an offprint dated 27 April 1936, from the Journal of the Linnean Society - Zoology volume 39(267). Two photos have been loosely inserted: of a fossil elephant molar, and one of a group of people standing on the stairs of the City Council building in Nairobi. This could be from the first Pan-African Congress of Prehistory, organized by Leakey in 1947. A key archaeological outcome of the 1st Congress, for example, was the first agreement to standardise the use of Stone Age terminology across all parts of Africa. While ‘Prehistoric Archaeology’ has been a primary focus of all congresses, the mixture of disciplines represented at the 1st Congress has given the organisation a decidedly multi-disciplinary heritage that continues to this day. As J. Desmond Clark noted in his address to the 8th Congress: “Before 1947, archaeologists in Africa worked usually in watertight compartments; immense distance often separated one lone worker from another and they rarely, if ever, met. The 1947 Congress was significant in that, for the first time, it brought together prehistorians, palaeontologists and geologists from one end of the continent to the other and it served to provide a forum for the exchange of information and ideas.” (panafprehistory site). 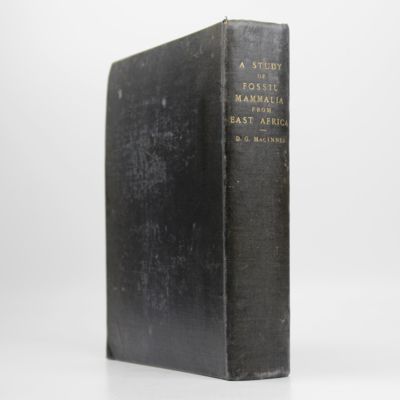