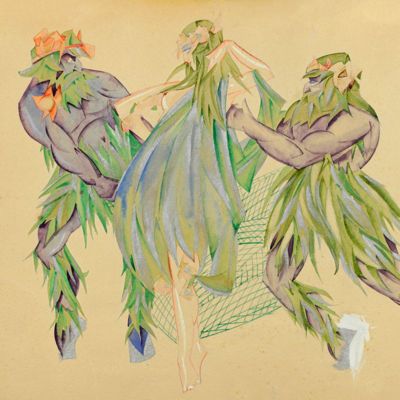 Read more
Add to cart
€25,000.00
The foundation of modern ichthyology - a wide-margined copy of the first edition

A paradox: prooving, that the inhabitants of the isle called Madagascar, or St. Laurence, (in temporall things) are the happiest people in the World. Whereunto is prefixed, a briefe and true description of that island: the nature of the climate, and condition of the inhabitants, and their speciall affection to the English above other nations. With most probable arguments of a hopefull and fit plantation of a colony there, in respect of the fruitfulnesse of the soyle, the benignity of the ayre, and the relieving of our English ships, both to and from the East-Indies.

Read more
Add to cart
€6,800.00
An unusually accurate and detailed view of 'De Dam' (Dam square) in the heart of Amsterdam

Read more
Add to cart
€800.00
A rare work with a wonderful binding with hunting motives

Read more
Add to cart
€1,480.00
"One of the most curious and interesting hitherto published upon the country of the Orinoco" (Sabin)

Read more
Add to cart
€900.00
An ultra-rare copy with the frontispiece AND the printed 'results' list