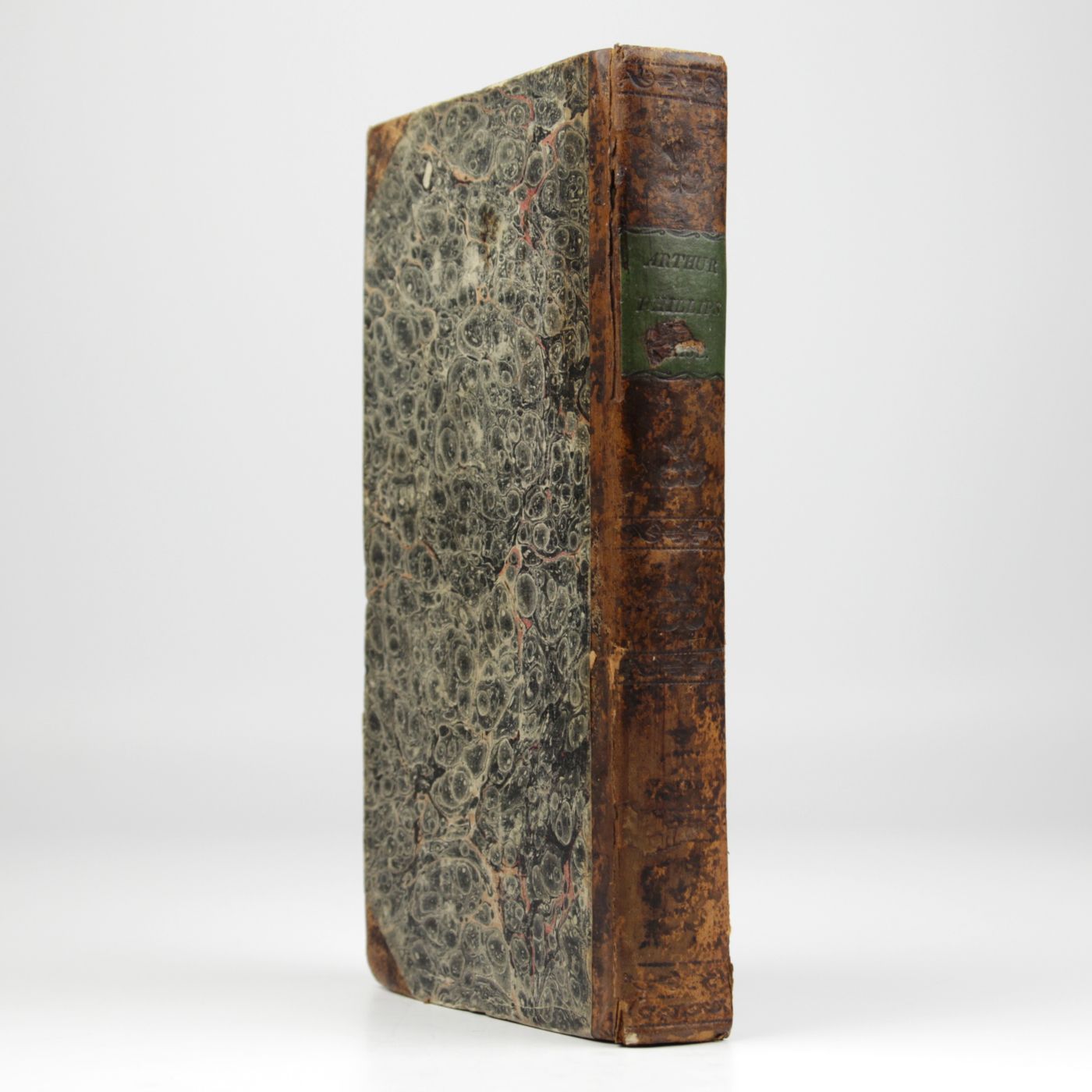 Third German edition. This 1791 edition is often mistakenly described as the first German edition, but that was an abridged version, published in Leipzig in 1789, the same year as the first English edition. That was not noted by Ferguson. "This is an exceedingly important and valuable work" (Cox). Admiral Arthur Phillip (1738-1814) "was a Royal Navy officer, the first Governor of New South Wales and led the colonisation of what is now Australia and founded the British penal colony that later became the city of Sydney, Australia" (Wikipedia). The translation, by the German geographer Matthias Christian Sprengel (1746-1803) is quite good. The numbering of the pages starts in Roman numerals from I-VIII and then continues in Arabic numerals from 9 onwards. The map shows the Northeastern part Australia, New Guinea/Papua New Guinea, the Solomon Islands, New Caledonia and a part of New Zealand. A few other islands in the Solomon Sea and the Tasman Sea are also included. Boartds a bit rubbed, small hole in spine label, a few plate numbers shaved, but ample margins around the illustations. Only some very faint occasional foxing. In all a very good copy. Cox II, 314; Du Rietz, 1252; Ferguson, 113.