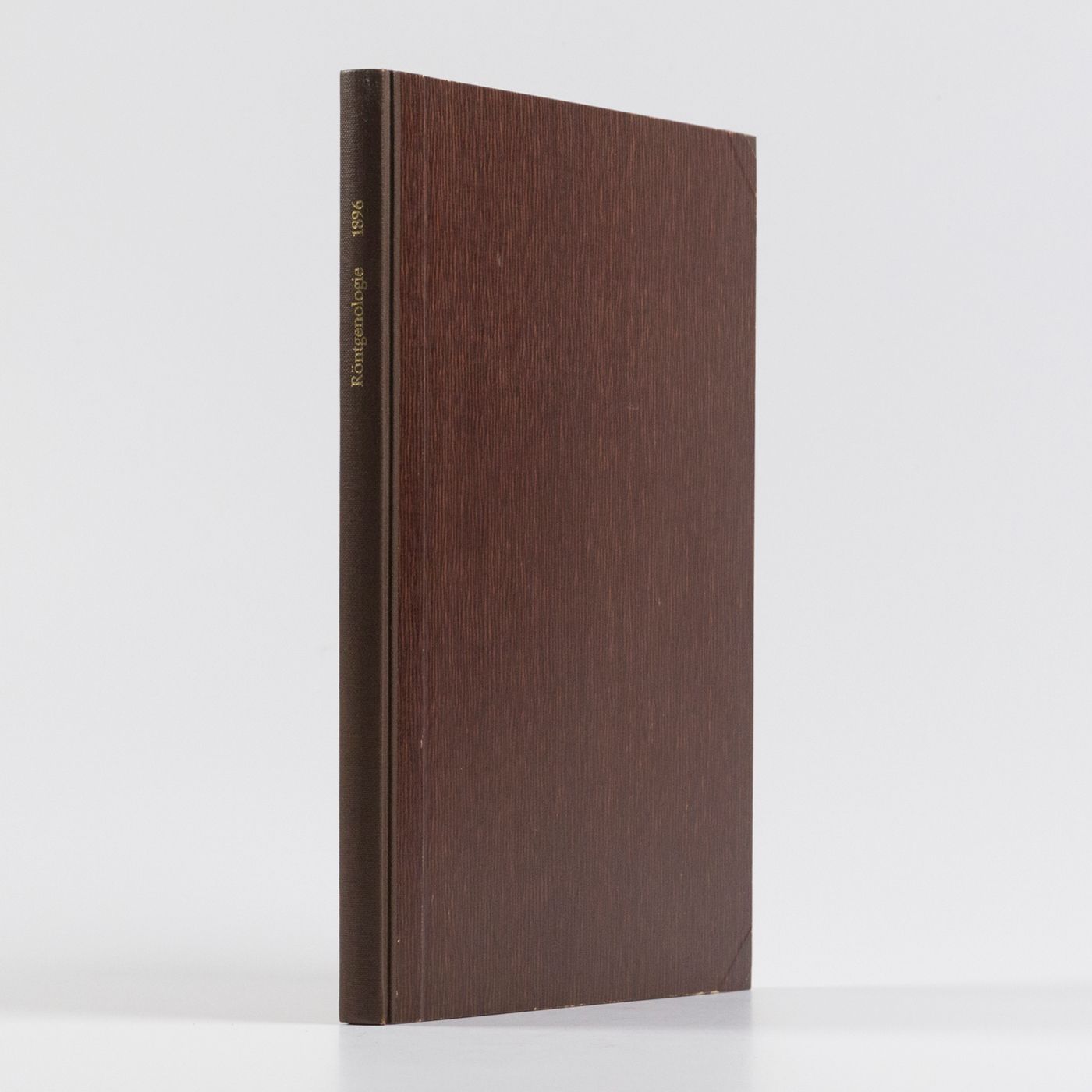 The discovery and first announcement of X-rays, or Röntgen rays, was made in the dying seconds of the year 1895. In the Sitzungsberichte der Physik.-Med. Gesellschaft zu Würzberg, number 9, it was stated that "Am 28. Dezember wurde als Beitrag eingereicht: W. C. Röntgen: Ueber eine neue Art von Strahlen". This discovery brought Wilhelm Conrad Röntgen (1845-1923) the first Nobel Prize in Physics (1901). The importance of this discovery was immediately understood and three weeks later the first of many papers on the use of X-rays in medicine was submitted to the leading medical weekly in Germany. M. Jastrowitz started with a paper titled Die Roentgen'schen Experimente mit Kathodenstrahlen und ihre diagnostische Verwerthung. This may be the first report on medical use of X-rays. It was quickly followed by another 25 original publications dealing with its various uses, often for the first time, in medical diagnosis and treatments. This includes the use of X-rays to locate foreign bodies and tumours; various experiments with contrast mediums, such as air, and varying doses, and the first reports on the negative effect of (too) much radiation on the skin. This volume is a bound convolute of the contributions based on X-rays. All pages complete, and very clean, except for a few pencil marks. A very good copy.

The Big Bang of Roentgenology